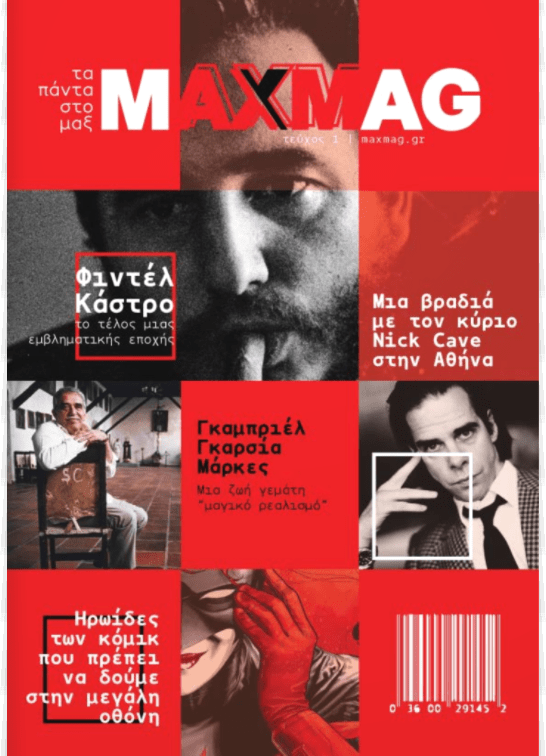 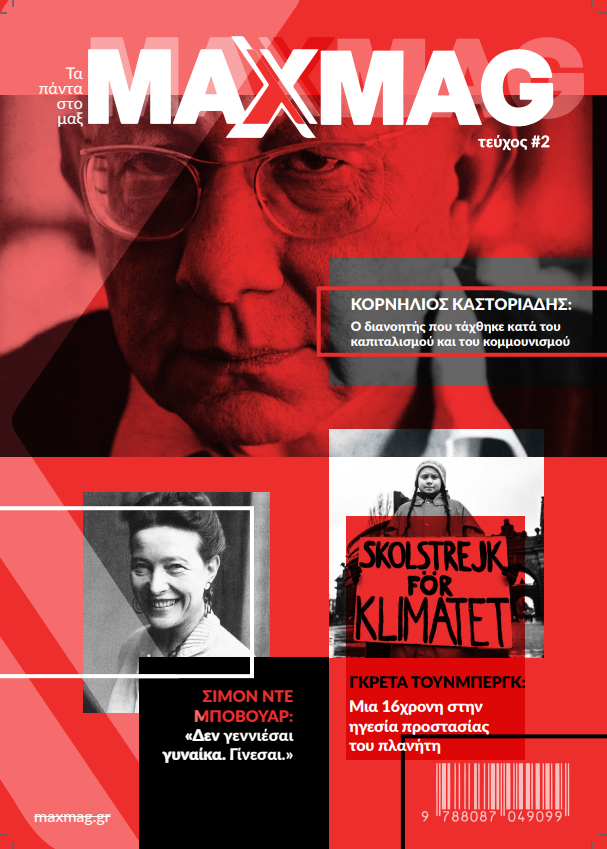 Silent Winter, the band from Thessaly area in Greece, released their new album “Empire of Sins” from German Pride & Joy on March 26 and from much earlier, the overwhelming reviews worldwide and the ultra-positive response of metalheads have not stopped at all, already ranking the album in the debate for one of the top of the year in the Power Metal scene.

The natural consequence of all this excellent feedback was the interest from distant Japan, followed by the proposal from Rubicon Records, which released “Empire of Sins” on April 28, in an amazing Japanese edition which contains +2 bonus tracks, “Nightfall” in a new mix as well as “Holy Land of Fire and Snow”. 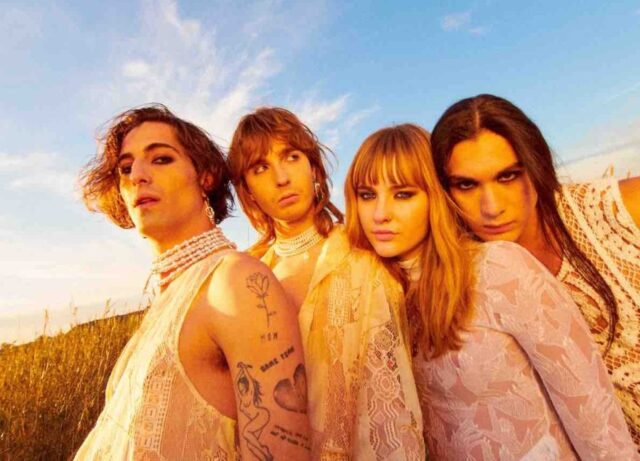 The continuous upward trend of Silent Winter remains unstoppable, and this release is a great proof.

The journey of “Empire of Sins” continues… 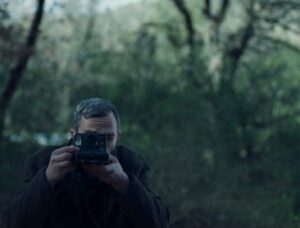 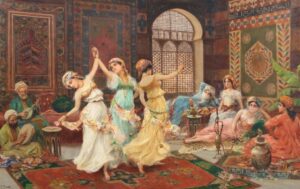 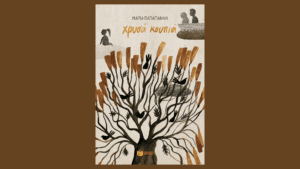 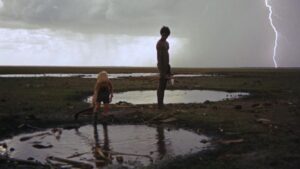 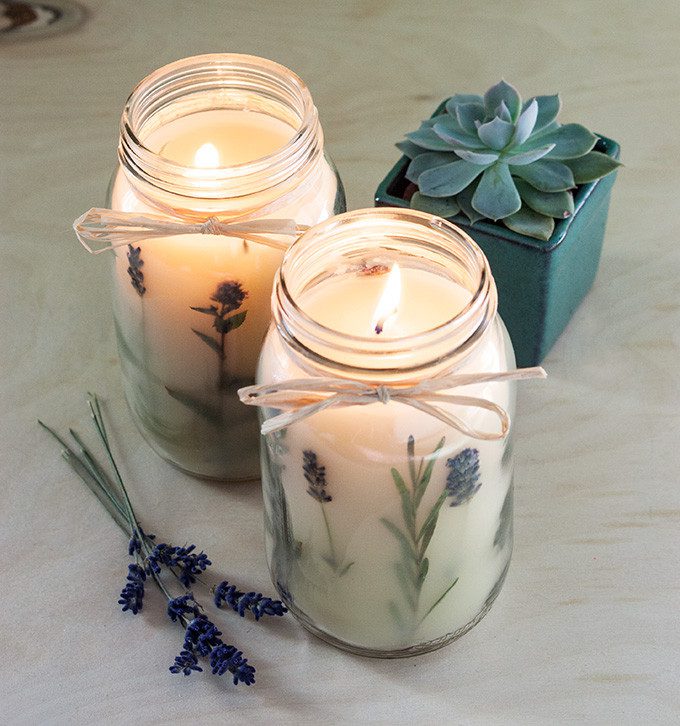 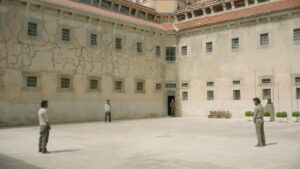 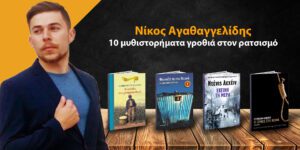